I am coming off a fairly intense week of work, dominated by two jobs. One was shooting at an annual, week-long convention. The second was documenting the Victoria-based events featuring the Duke and Duchess of Cambridge, Prince William and his wife Kate. Oh, they brought their two kids, Prince George and Princess Charlotte, with them. 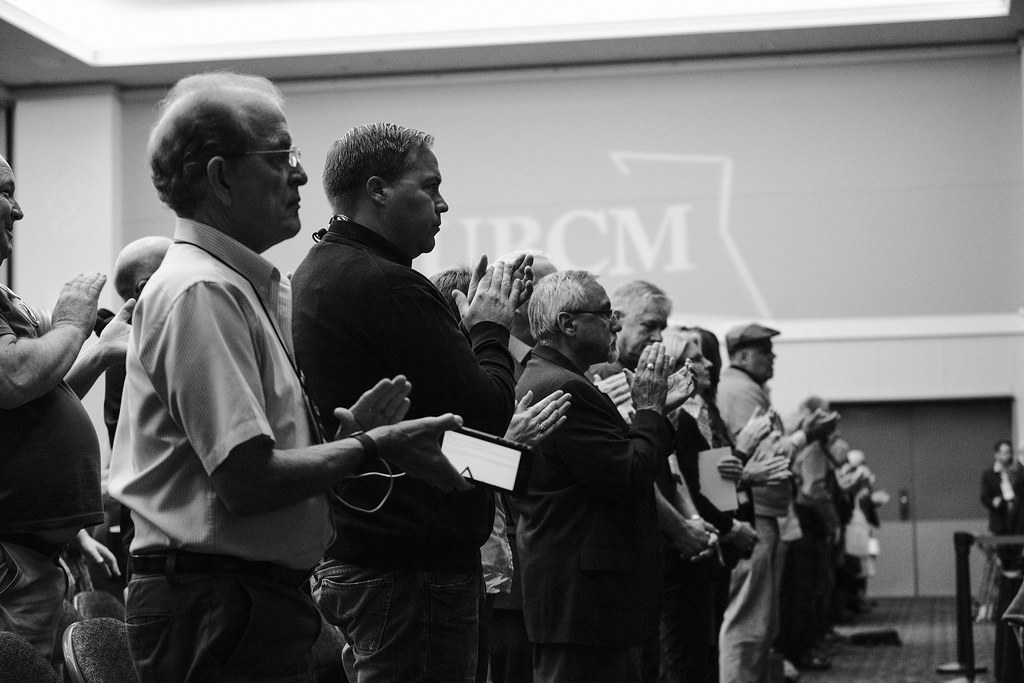 The annual UBCM convention is an interesting event to photograph, with some opportunity to shoot a little observational documentation, along with the usual speakers, meetings, speakers and more meetings. I’ll spare you those photos. The only reason I mention this part of my week is because it gave me the opportunity to try a pre-production EF-X500 flash. 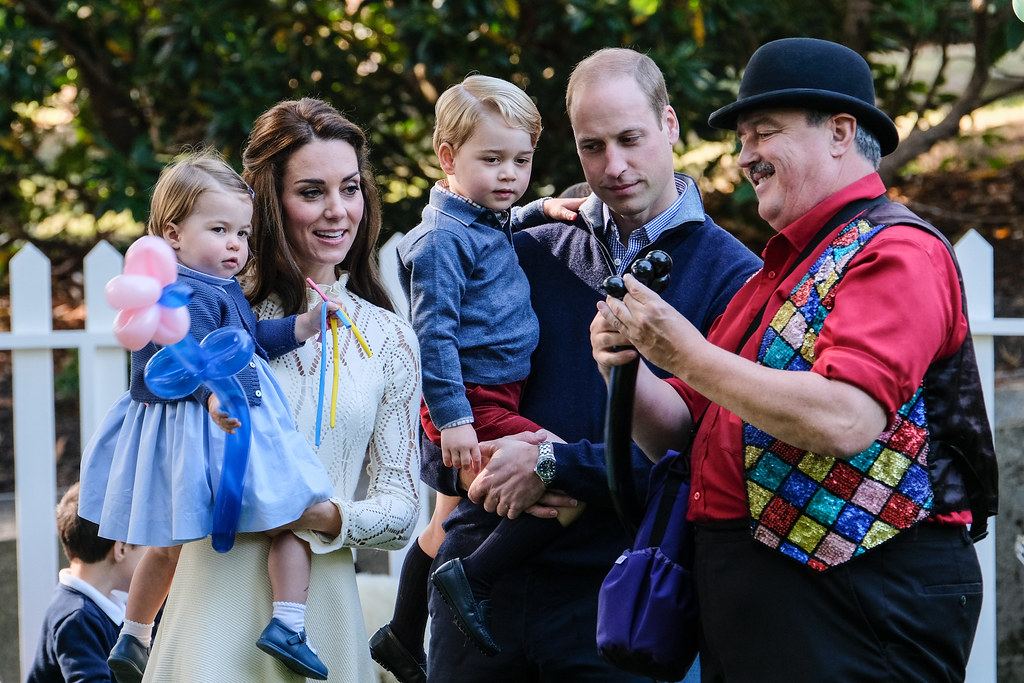 The more interesting part of my week, eight days actually, was photographing the portion of Their Royal Highnesses’ tour that took place in Victoria. In fact, this is the reason that I had the EF-X500 flash in the first place. Knowing that I would be shooting at least a couple of indoor events with TRH, I requested a demo version of the new flash from Fujifilm. They kindly obliged. 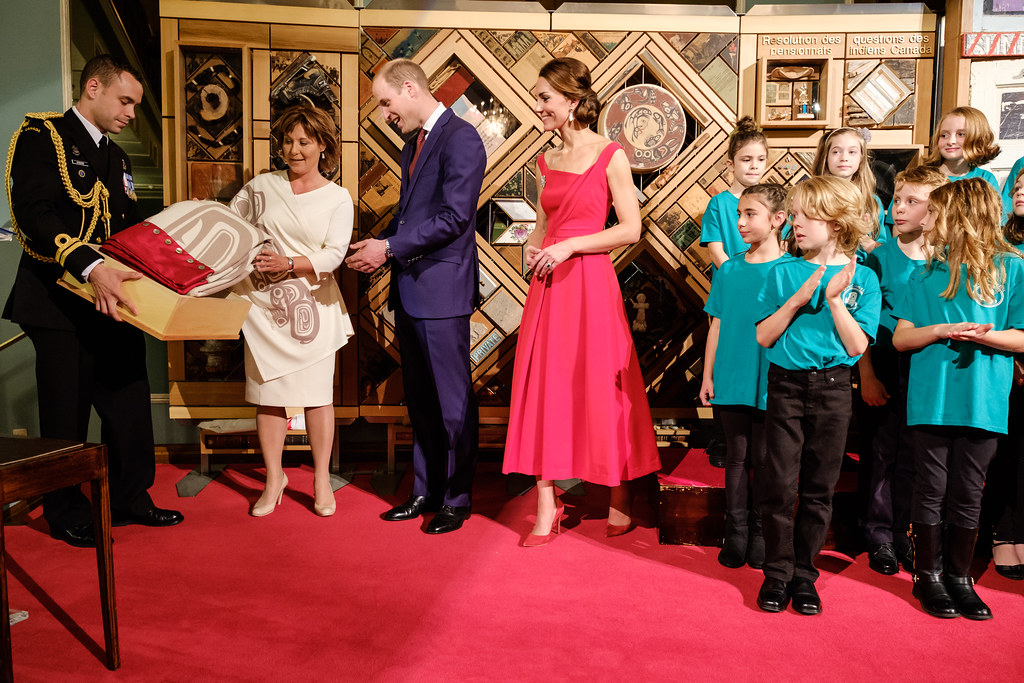 Well, guess what? There are some very strict rules about how one photographs the Royals, and one of those rules is no flash. Dark room. Too bad! Turn off that flash. I found this out early on during the reception at Government House. I missed the media briefing by the various layers of protocol officers from England, Ottawa and the Province at the beginning of the tour. Fortunately, I was allowed to continue shooting, just no flash or much time actually. All media and the few government photographers where severely restricted to how long one could photograph and from what distance. It was a rare occasion when I was merely a few metres away and allowed to shot for more than a minute or two. 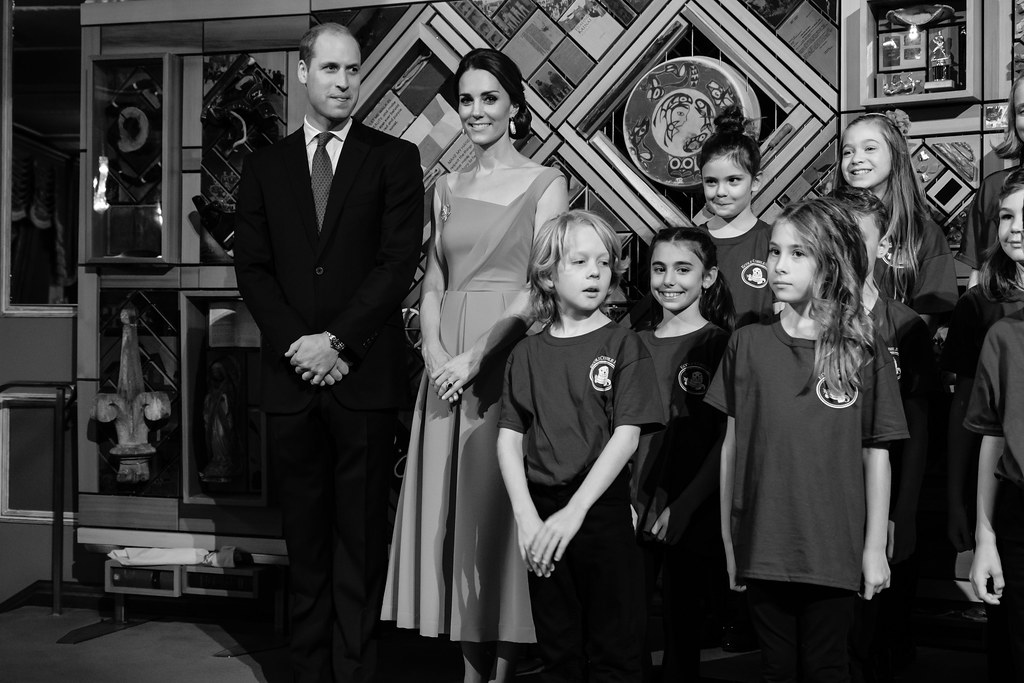 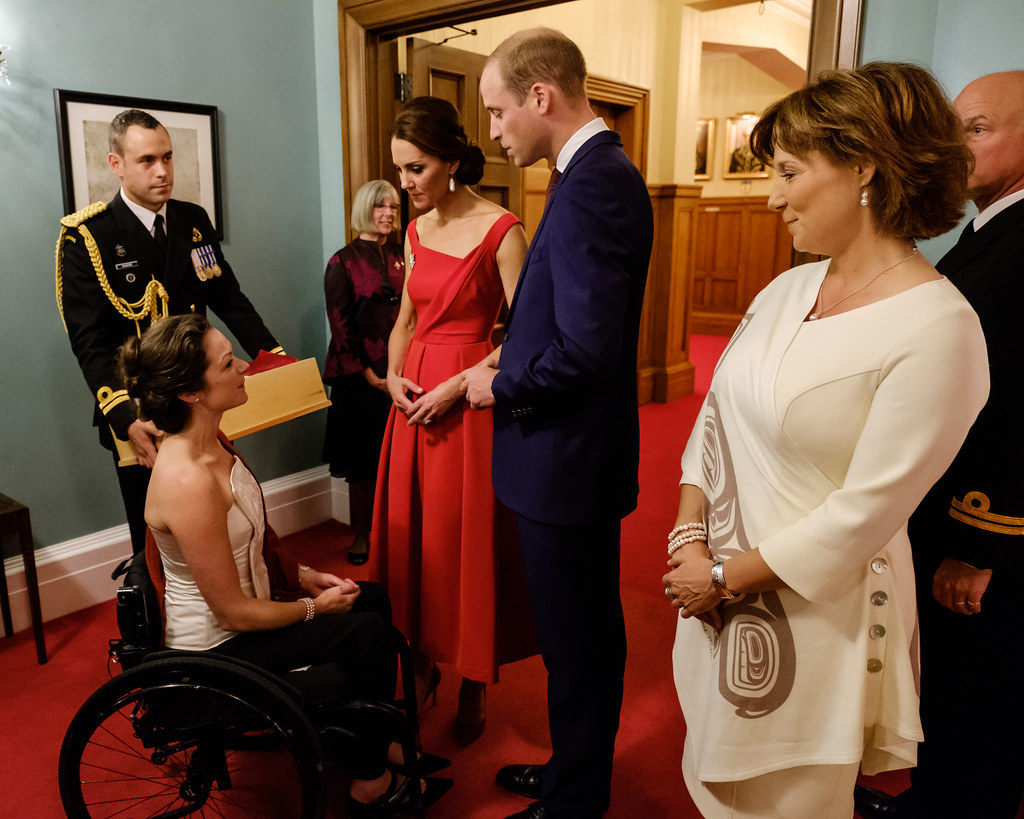 Thankfully, both my X-Pro2 and pre-production X-T2 handled the ISO 6400 shooting well. They handled it better than I did, in fact. But, I wasn’t getting to try the new EF-X500 flash. Oh well, I would have to make do and follow the rules. 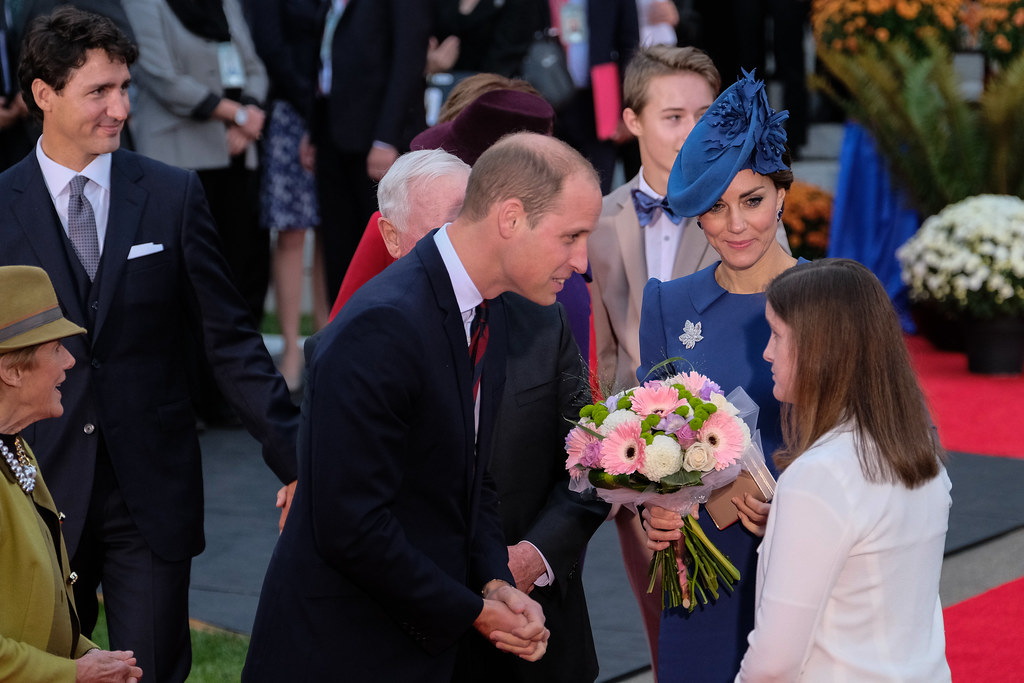 Another piece of equipment that came in very, very handy was the XF1.4 teleconverter. I purchased one just before the arrival of the Royal Tour, knowing that I would most likely be stuck a long way from the action on most occasions. A long way? I had no idea. 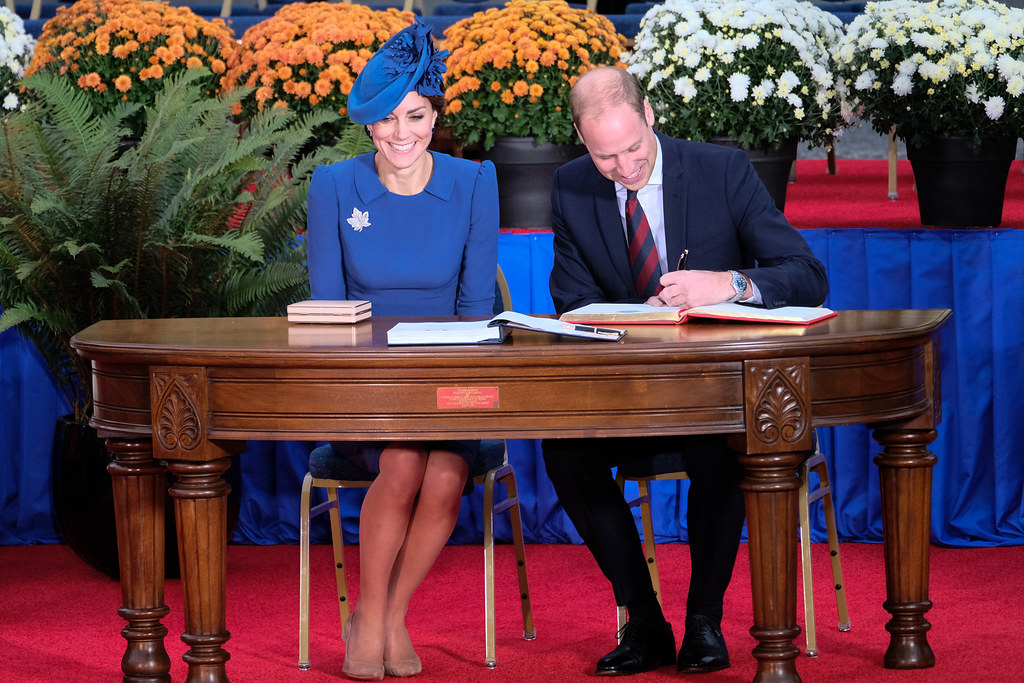 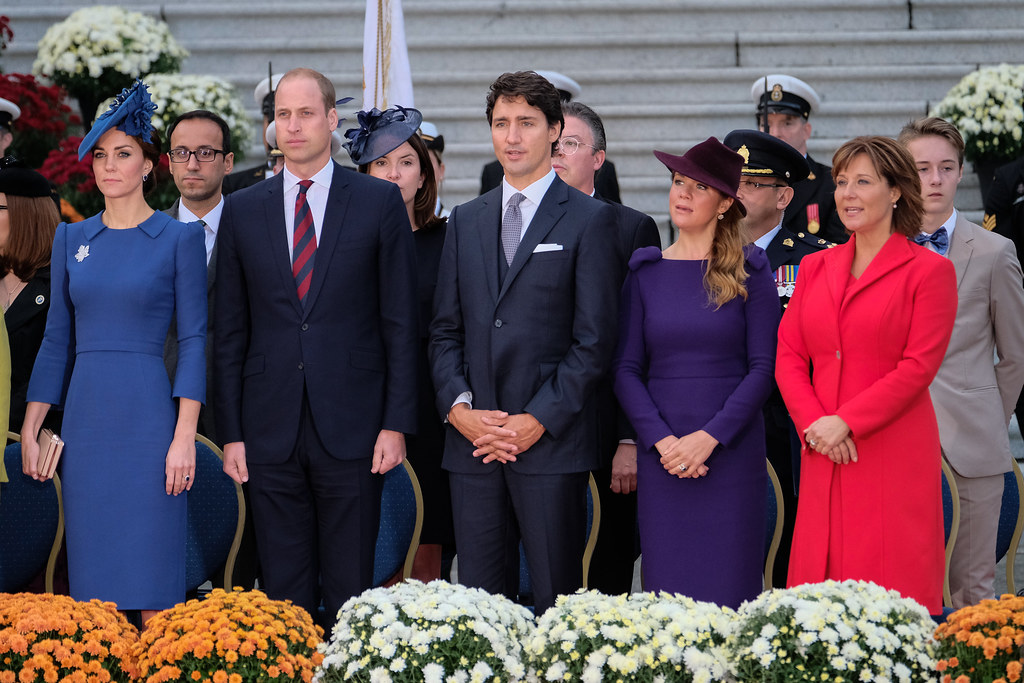 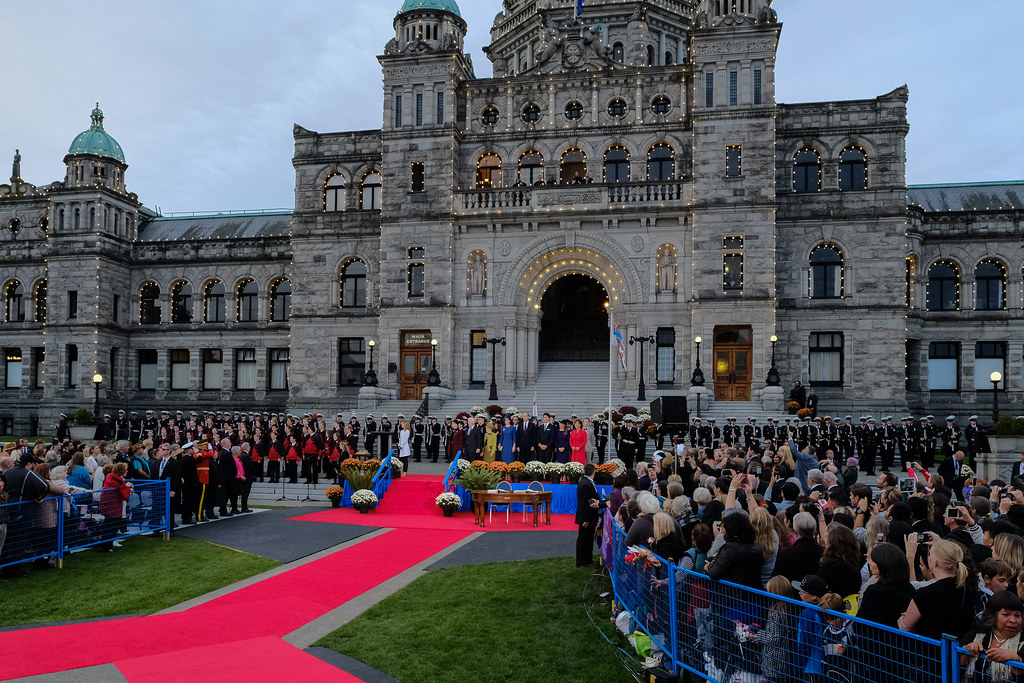 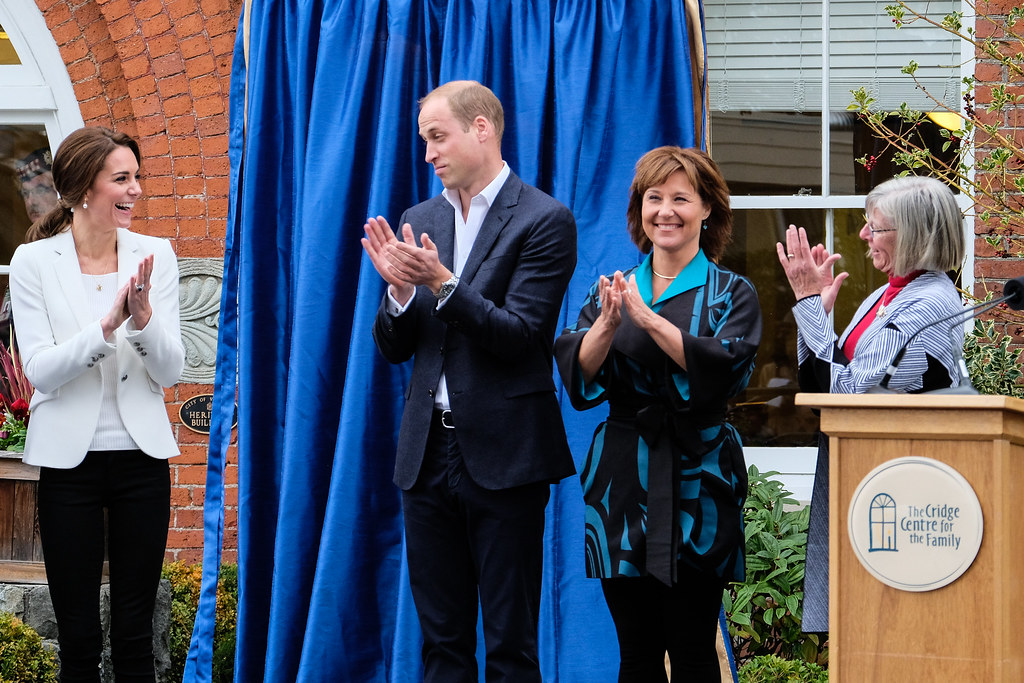 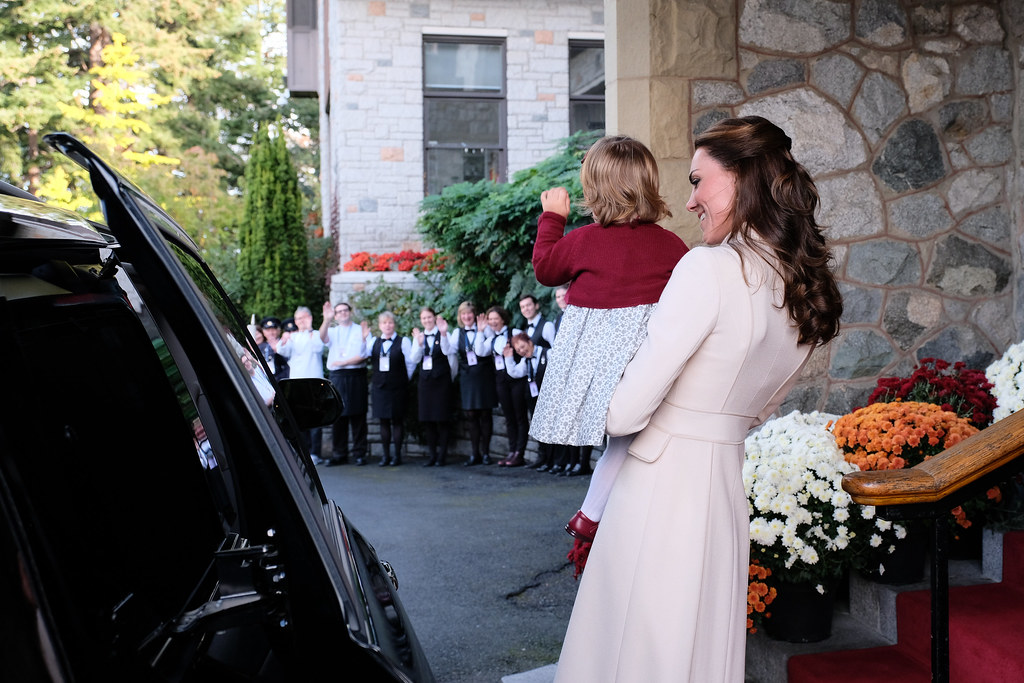 Although I didn’t get the opportunity to shoot with on-camera flash during the Royal Tour, I did use the new EF-X500 flash a lot during the week at the UBCM convention. Primarily, I used it in dark theatres and in mixed, indoor lighting for group shots, on my X-Pro2 as a TTL flash.

What a nice change, to shoot with an X-camera and have a reliable, professional-quality flash when I needed it. Turn the flash on and it just worked. Changing flash exposure compensation was easy and accessible from both the flash’s menu and the camera’s Q-menu. I am particularly happy with the results when making portraits in rooms with some window light. The camera and flash balanced the two light sources really well. 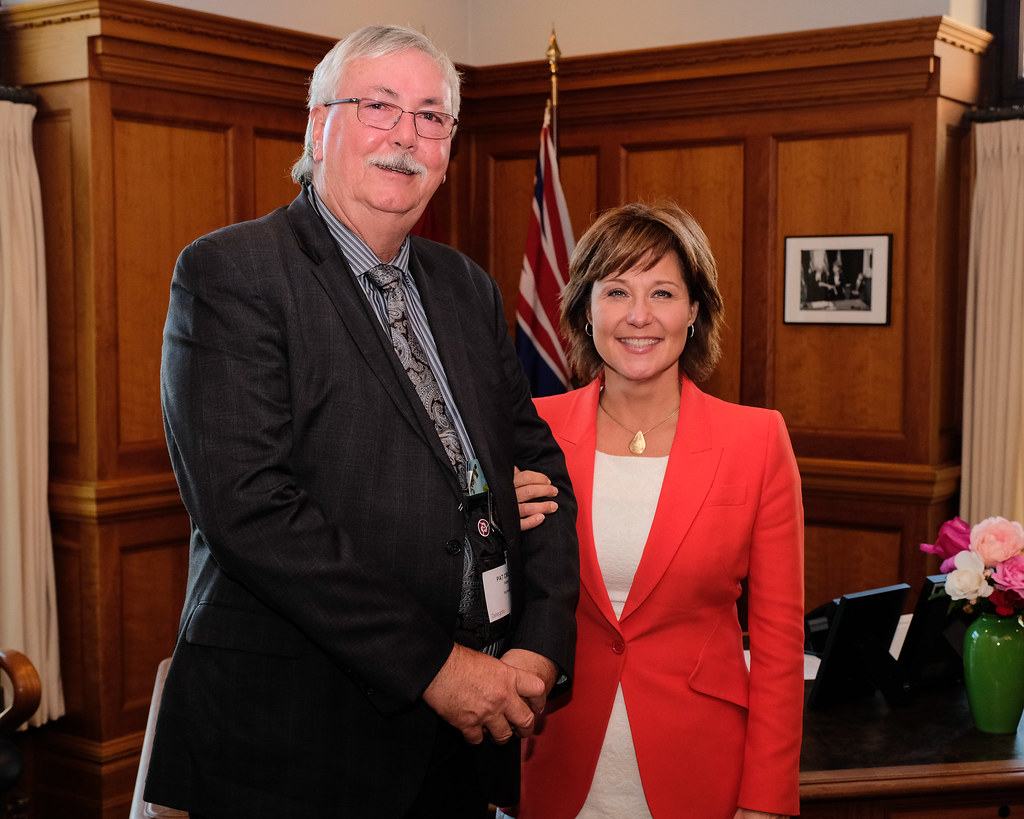 I am really looking forward to owning a production model of the new flash, with the accessory battery pack. This will make shooting with flash on the X-cameras a breeze. And I can’t wait to try shooting high-synch flash when I get my production XT2.

I’ll close this post with some of my favourite images captured around the edges of the Royal Tour. Many were shot with the XF1.4 teleconverter. None were shot with flash.

©Don Craig. All rights reserved. No use of images without the permission of the Don Craig. Really. None.